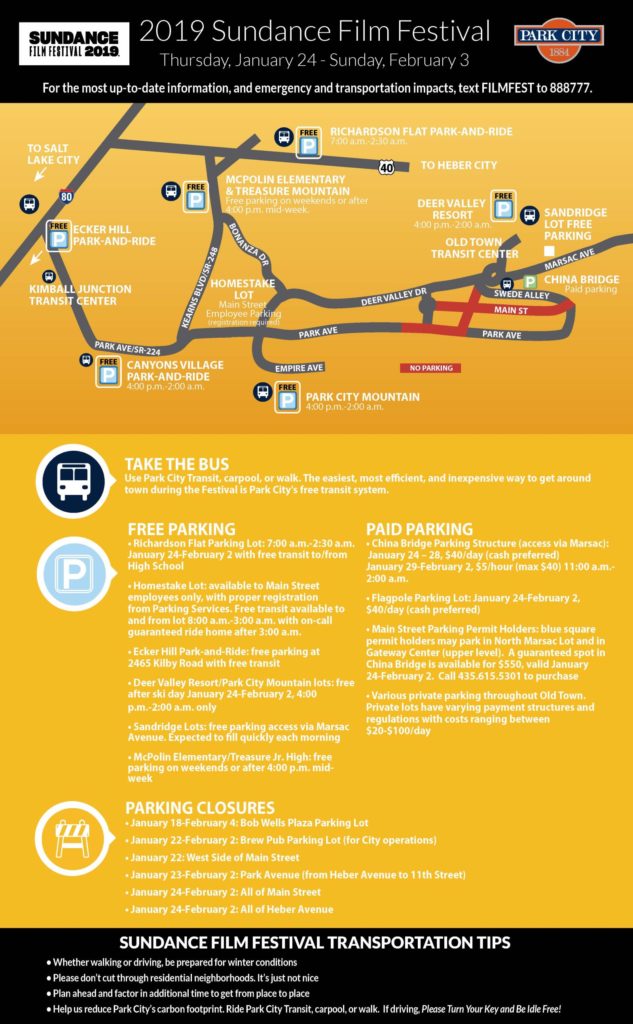 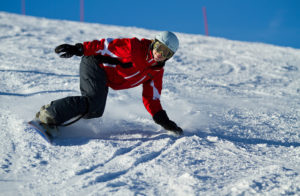 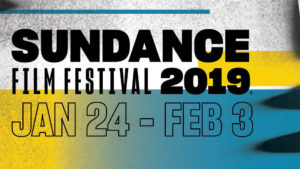 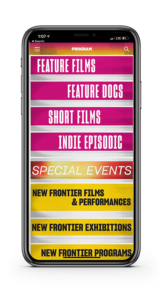 It’s an accepted fact: homesites in The Colony ...

SNEAK PEEK: One of the most spectacular homesites ...

Really starting to settle into Spring around here!...

📍 nowhere else we’d rather be