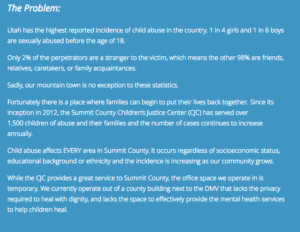 Beautiful morning here in the colony. A little ...

TODAY, November 4, our community is coming ...