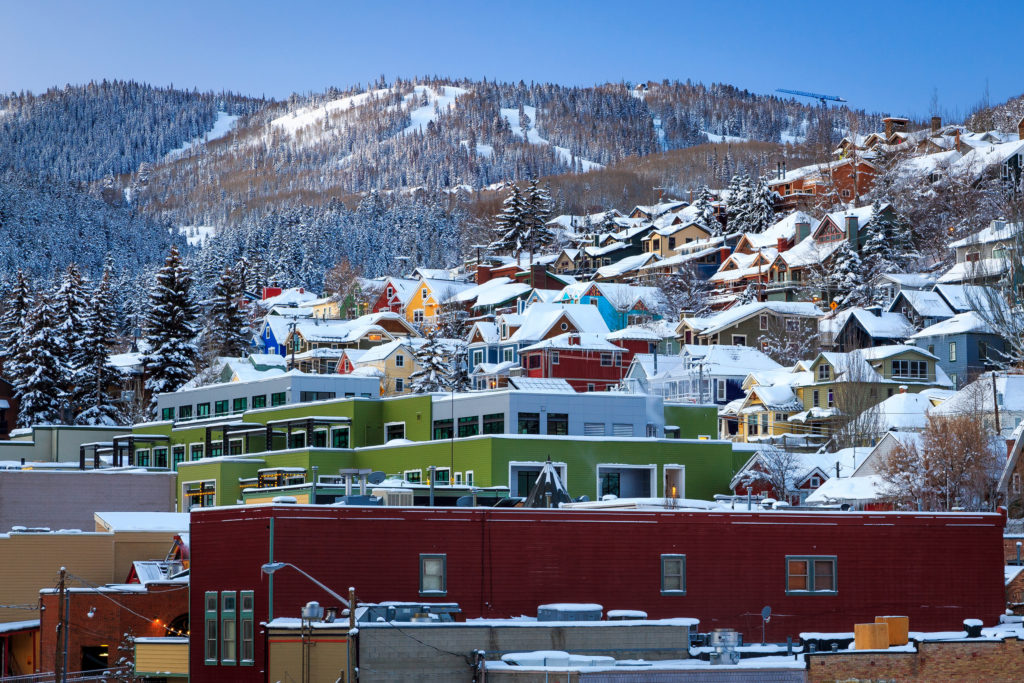 “A 2015 decision by U.S. Fish and Wildlife Service kept the Greater Sage-Grouse off the Endangered Species list – but what does this mean for their populations, and for the people that live and work in their habitat?”

Join a talk hosted by Allison Jones of The Wild Utah Project and Dr. Terry Messmer, USU Professor of Wildlife Conflict Management to learn about these fascinating creatures, as well as conservation efforts to sustain their populations.

Mavis Staples’ singing career dates back to 1948, as both a solo artist and founding member of The Staple Singers. The ever-present themes of struggle, hope, and compassion, have been a hallmark of her records. Expect a performance that runs the gamut of her back catalog, as well as including new numbers from her latest release, If All I Was Was Black, a collaboration with Wilco frontman Jeff Tweedy.

If you’re missing the competitive spirit of the Olympics, don’t miss this competitive stage in halfpipe and slopestyle at Park City Mountain’s 3 Kings Terrain Park! Top junior riders will compete to earn an invite to be part of the Toyota U.S Grand Prix, Junior Worlds, USASA Nationals, and participate in Project Gold camps.

Olson unveiled new work last week at J Go (480 Main St) that will be on display through the end of March.

Drawing on his background as a contemporary architect, Olson’s work is intricate, relying on powerful design, deep colors and texture. The gallery recommends studying every square inch of his work, as in-depth study lends itself to revealing additional layers in each piece.

Reclaimed bricks and timber bring the alpine feel of this relatively new Main Street eatery to life, along with the sight of an open flame through a wall of windows peering into the kitchen. Cooking over a custom-made grill—one of only four of its kind—Chef John Murcko rotates fresh, local ingredients to create a “multi-sensory culinary experience” for a menu that changes nightly. The menu included wild game, such as elk, as well as more familiar cuts such as lamb chops and New York Strip, plus several seafood options the night we dined there.

Private dining options are available as well, with the option of using multiple bar areas including the building’s original 1906-era Nickel Bar. The restaurant can even arrange private entrance via Swede Alley.