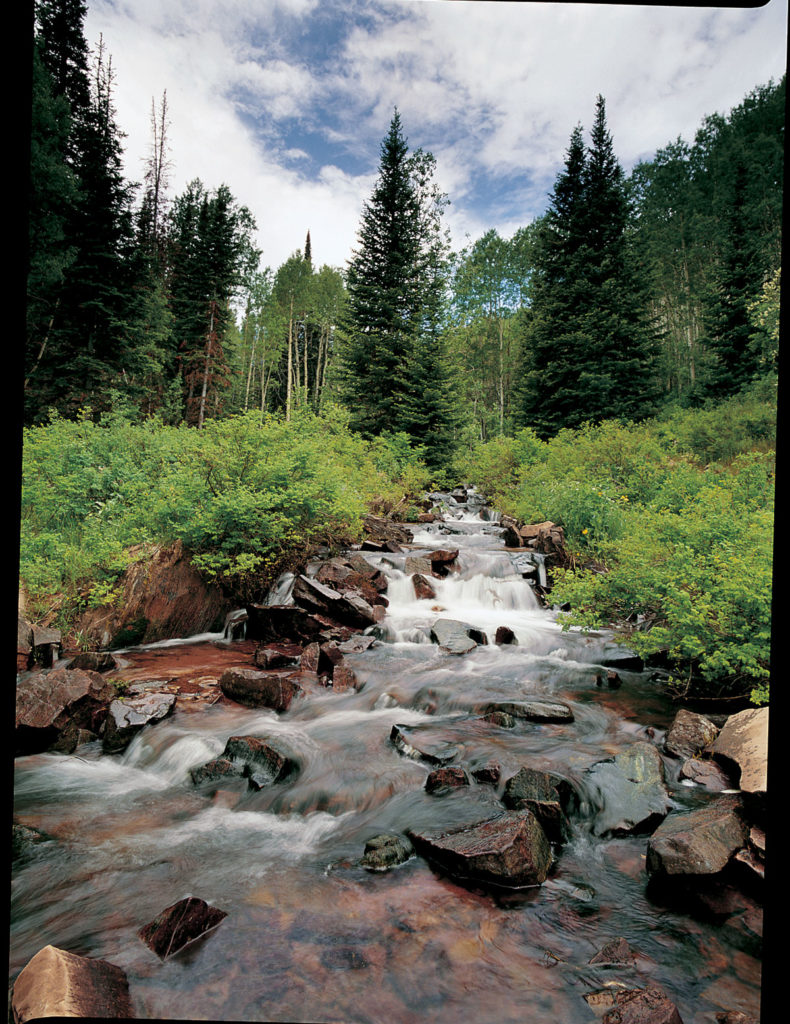 Enjoy a multi-course dinner at The Farm, in Canyons Village, paired with selections from Trisaetum Winery.
Menu & Wine Pairings.

Hit the slopes with Pink Park City– a ski day to conquer cancer. This charity ski event will be held at Park City Mountain Resort’s Canyons Village and will be raising money for all types of cancer research taking place at Huntsman Cancer Institute – one of the counties best cancer centers, located in Salt Lake City.

Participants can sign up solo or with a team and are given access to a personal fundraising webpage. Park City Pink is a day full of skiing, live music, activities for all ages, costume contest, prizes, and a Checkpoint Challenge.

A thrilling drama about the unlikely partnership between The Washington Post’s Katharine Graham, the first female publisher of a major American newspaper, and editor Ben Bradlee, as they race to catch up with The New York Times to expose a massive cover-up of government secrets that spanned three decades and four U.S. Presidents. Steven Spielberg directs Meryl Streep and Tom Hanks in The Post – the first time all three have collaborated on a project. The film has been nominated for an Oscar for Best Picture Of The Year.

Shane Coyzcan at the Eccles Center

Shane Koyczan originally gained fame with a viral video, “To This Day.” The Slam Poet has also given a TEDtalk, “For the Bullied and the Beautiful,” which now has more than 20 million views. His daring, starkly-honest style and rhythmic verse covers social and political territory with a furious honesty and tender humanity.

Both concerts are free from 3-5PM on Saturday, March 24.

scouttheminihusky and I prepping for the ...

We 🖤 how this powder room came together.
...